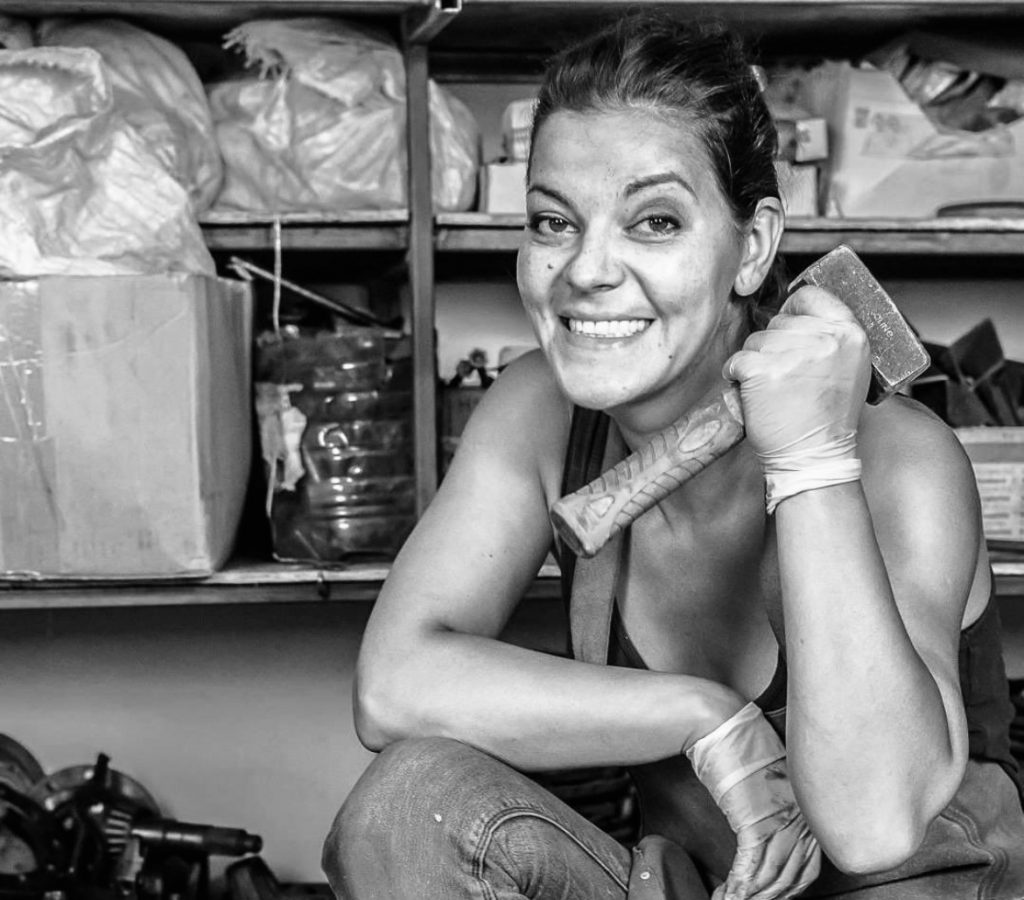 Born in 1981, in Galaţi, Misha Diaconu graduated from the Dimitrie Cuclin Art High School in Galaţi, specializing in ceramics (2000) and the Faculty of Decorative Arts and Design, class of Prof. Univ. Conf. Dr. Bogdan Hojbota, from the Bucharest National University of Arts (2004).  From 2022 she is exclusively represented by Kulterra Gallery.

Misha Diaconu openly and explicitly assumes the decorative profile of her works. In this way, she is freed from the pressure that the obsession for originality puts on any artist, but she has to face the intransigent perfectionism. It is “sentenced” to the freedom to explore a map with perhaps known limits, but which, in essence, you can never completely cross. Decorative art is often perceived as a border art, located between art itself and design or architecture. It is often rejected as the title of full art, being “accused” of conformism, of subordination to a pragmatic, functional reason, a “compromised” art. An antechamber to “real” art, a half-sister of it.  An art that is closer to craft than to art as such. Is this true?

Misha Diaconu works especially with metal, she cuts, melts, grinds, patinates, welds, bends and straightens, paints, varnishes, beats and treats. Her attention is totally oriented towards the material, towards the technique and method and towards the final result. And the final result is meant to convince and inspire. It does not seek to induce perplexity or misunderstanding. Her works do not force the viewer, they invite him, offer him recognizable content, and give him an answer.  But one that, perhaps, he would not have thought of.

Misha Diaconu practices a figurative art, with obvious influences from surrealism, realized in a dreamlike, sometimes playful key. Regardless of whether they are of monumental size or not, her works attract through the quality of the execution and the way in which the potential of the material was used.

Decorative art has the role of marking a space (either public or private) and giving it a specific, unique identity. The message often explicitly attracts and imposes landmarks. From this point of view, decorative art – at least in the way it is approached by Misha Diaconu – preserves something of classical art, because the descriptive message allows the viewer to “read” the story without resorting to a specialized dictionary, leaving him the possibility to appreciate the style in which it is “written” rather than forcing him to try to discern what exactly she wants to tell (us).

Without moving towards a canonical realism, Misha Diaconu always stays close to it, the surrealist accents feeling more like the effects of new perspectives, as if they include the shadows or the possible optical illusions that we sometimes have when looking at an object, a living thing, a person.  Even when they are dense, Misha Diaconu’s works retain a certain suppleness and a specific daintiness, just as in the case of large-scale works, the metal becomes rather translucent, constituting transparent textures and structures.

For Misha Diaconu, metal is both a material and a graphic element, which she uses to draw, to write, to describe and, finally, to tell stories. 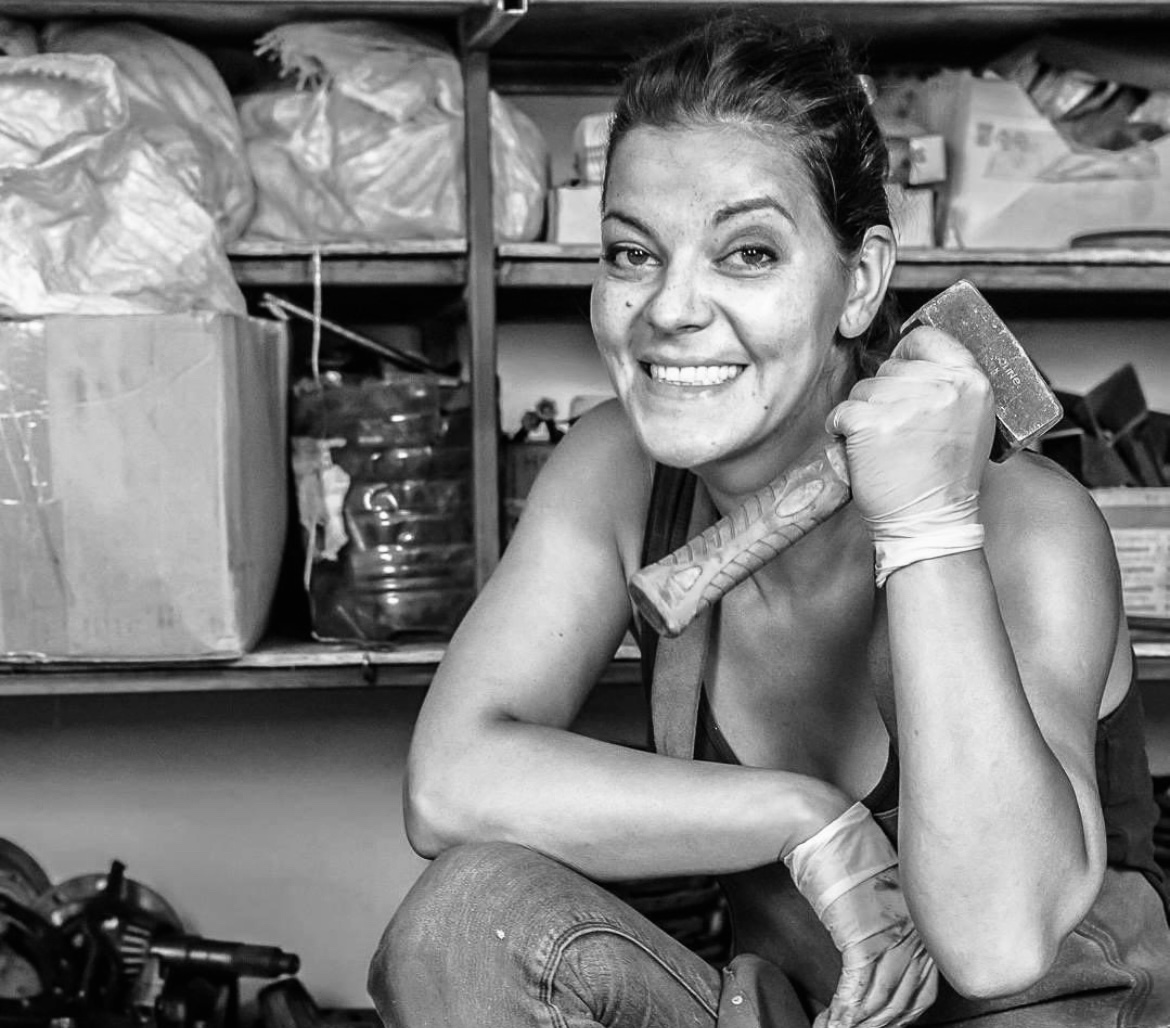